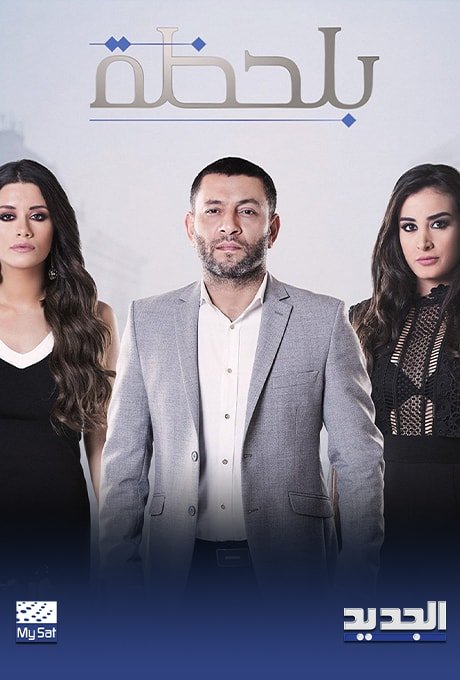 The events revolve around the lives of two rich families who enjoy a strong influence due to suspicious business such as drug and contraband trade, which ignites a long and fierce war between them that leads to many revolts and a waterfall of blood, until they decide to end the dispute by achieving an intermarriage link between them, so they marry the son of one of the two families to the daughter of the family. the other without taking into account the options of the newlyweds, so the solution turns into a fuse for a new conflict revealed by events.

The leading platform for Ethnic Content since 1998
Go top